I call it “Unauthorized” because I’m not an authority to confirm this is all true. It’s sincere for sure, but one sided. Also, I omit discretionarily what could concern other people or has not interest for my readers.

Violeta said that, we, startups founders, marketers of various venue don’t share enough about us and we are not enough authentic. Others ask for more transparency. So after all, sharing a bit about a founder could be of interest for an audience. It helps to establish a link and build some understanding from where people are coming and where they are heading to.

However at 55, I’ve already enough to write several books. Instead of writing books, my job is to write software so both are competing for my attention. Let’s start with colors as I am a man of colors. next will be animals.

There are plenty of posts about the symbolic of colors. Just found this one with both western and oriental which is important for me given I’m a tireless traveler.

As a young kid, I was perfectly fine spending hours alone, in my room, playing with colors. Mixing them, painting, coloring everything including the walls, the carpets. I had my quarter of an hour of fame regularly with my painting in K12.

So of course I knew about colors, shades, tints very early and had strong opinions.

My choice was Red!

Vermillion red, not darker like Carmin or Crimson Red.

I loved Jaguar type ‘e’ cars. I don’t how I fixed my choice on this since it was not common in France at that time. The color, the soft shapes was it. 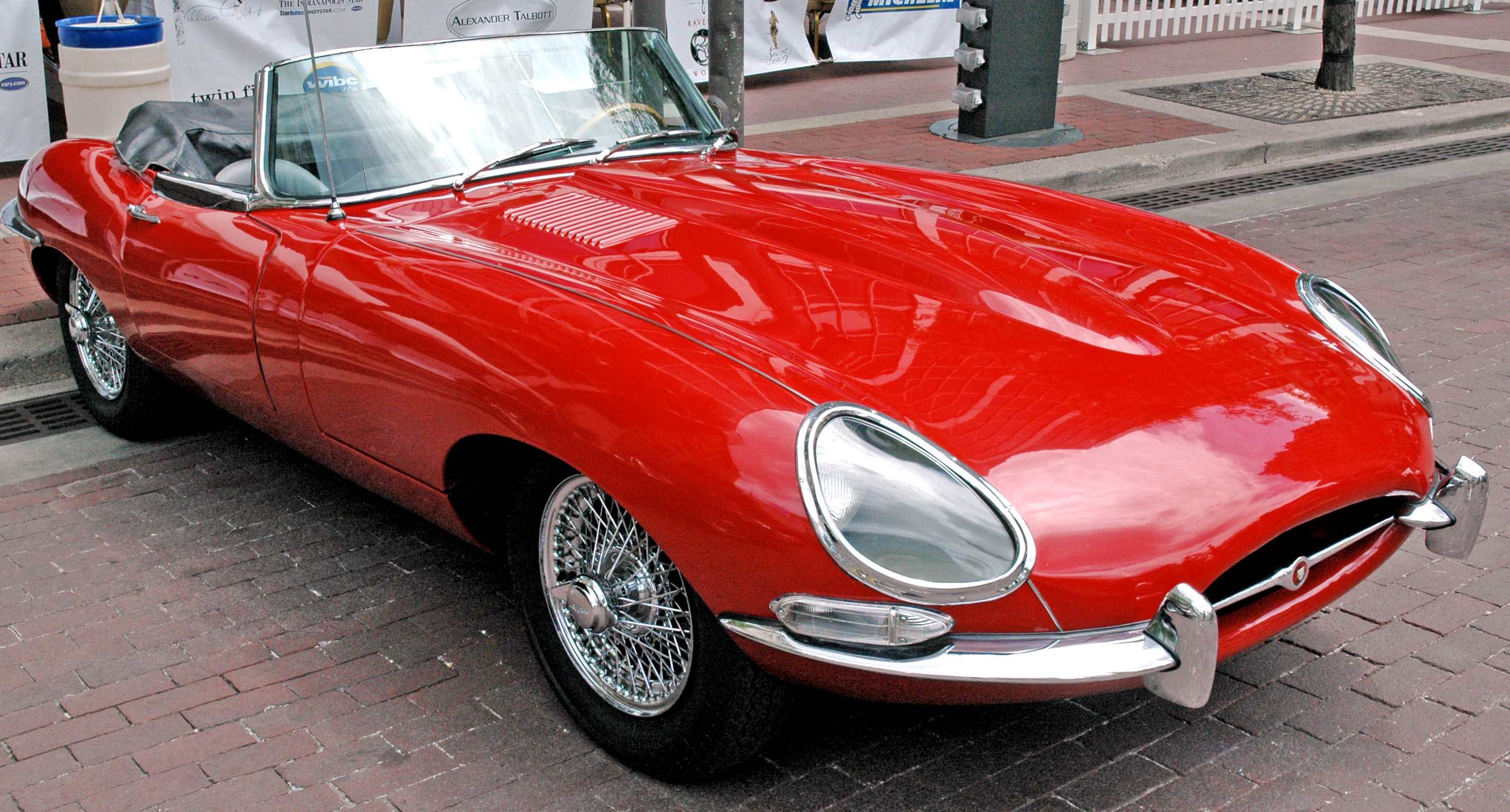 Adults around me objected
– red is nice but only as an accent color. It’s the color of blood. It’s not of good taste.
– blood implies violence, blood is also life I learned later.

I was not convinced. Red is still one of my favorite colors. Chineses use a lot of red, and no surprise that there are a lot of Chinese artifacts in my house. chopsticks, bed covers are red. Red is happiness and I am a happy man.

As I grew, I became less interested in cars, annoyed by the proximity of violence or political view I didn’t share.

My choice, as I entered adulthood was mauve. Pale purple if you prefer. Truth is that, I loved all the colors but sometimes to paint a room you need to make a choice. It’s like for careers and companions. That was a big topic at that time.

Taking harsh decisions is not my strength. I ended up painting each room of my flat in a different color ( as a student I was lucky to have a very cheap and vast flat).

– Sleeping room: pale mauve with a wall length painting.
– Dining room and where most gig where taking place: Blue with some green.
– Kitchen: a degrade of blue waves on the wall. Take your breakfast facing the sea.
– Corridor: dark “English” green (the only color my landlord and suspicious neighbors could see).
– My desk was orange. Well, where you could see the walls: behind the books, records, drawings, painting etc. Remember: learning is orange.

As I started my professional work, in my first startup, the color was yellow. Same, after some time, each space was painted in a different color. It was very joyful. For me, Yellow is Joy.

Around 1995, I was craving for green. I moved to the countryside, started to have a garden. Green had a soothing effect on me, counterbalancing the overly stressed life I had. My painting had a recurrent presence of green. Green has never been a dominant, fetish color. Although I have sympathy for green parties I never followed their paths. Never bought green clothes. I had too much as a kid

Take green as being my complementary color, inside me.

Where I leave know I’m surrounded by green. At any time during the daytime, when I have enough of Internet and my work I stand up and go for a walk, in the greenhood.

When I restarted a new venture, blue was trendy and I wanted to play in the big pool. I had my business plan in hand and spent time pitching between San Jose and San Francisco. I was pretending I was the next super success of the web, well looking, smart and knowledgeable. Alas, I didn’t do it, something must have shown that blue was not my color and I was faking.

Starting 2008, I decided I will go my own way, be myself as I am. With my story behind me, my weakness, my failures. but also my strengths, my knowledge, and my ideas. After spending years doing projects I didn’t really like, I wanted to take a chance to go with my pet project Kneaver.

I went self-funded by doing other projects on the side. Of course, it’s not as fast as raising 5 million USD and hiring a dream team. Also, the market was not ready as it is today so good deal. My ideas matured as well, like my choice of colors.

So I gave up blue. I was tempted by yellow. yellow is bright, smart.

But yellow is also the colors of apples and I don’t like Apple. never did.
Yellow is also a sacred color in far east. more for princes and priests. I don’t have religion, but I don’t want to offend friends. I traveled a lot in the north hemisphere and I have friends a little bit everywhere and across borders.

So yellow was OK for shirts and secondary design elements.

Yellow can be too much. I wanted something I could become familiar with.

I settled for Orange.

Half way between red and yellow. A fusion of creativity and wisdom?

Orange is also the color of Knowledge, a good choice for a Knowledge Software Toolbelt business.

It took a while to accept this orange. Inside me, it was fine but I felt it didn’t go well outside. My introvert part was speaking. As authenticity rules and I want to run my business as I am, let’s go for orange.

– Wait I don’t have a picture with orange? –
The Twitter theme of @Kneaver

Ok, some may object that orange is also the color of sadhus and monks in India. Good enough, I’m sure my sadhu and monk acquaintances won’t object, given the very simple living style I follow. I’m almost living like a monk, fully dedicated to my project: I think I almost qualify. I’m known in my village for wearing regularly plain orange shirts. Time to admit it: orange is my color today.

For me, orange is knowledge, and becoming wise.

Pink is showing up

Look my last theme on Kneaver!

It has spots of deep pink as an accent color. I made it using a combination of Bootstrap and latest Google Material 1.0 with a custom palette. I called the theme “Oriental”. That was clever

Anyway, the presence of a new color could be the sign that a change is coming again as new releases of Kneaver are going to be rolled out.

This entry was posted in Uncategorized. Bookmark the permalink.